Hot on the heels of my last post, I got a message today from Mike Hoddinott at Conquest Games telling me the next 4 figures in their Wolfshead range were out today. I have been waiting for this second pack for over a year now so I was very excited.

On viewing the figures I was a little disappointed by the Herne the Hunter figure, but having done my own conversion of this character it doesn't matter too much, The Nasir figure is good  but the beard looks a little full, Mark Ryan the actor sporting more of a chinstrap 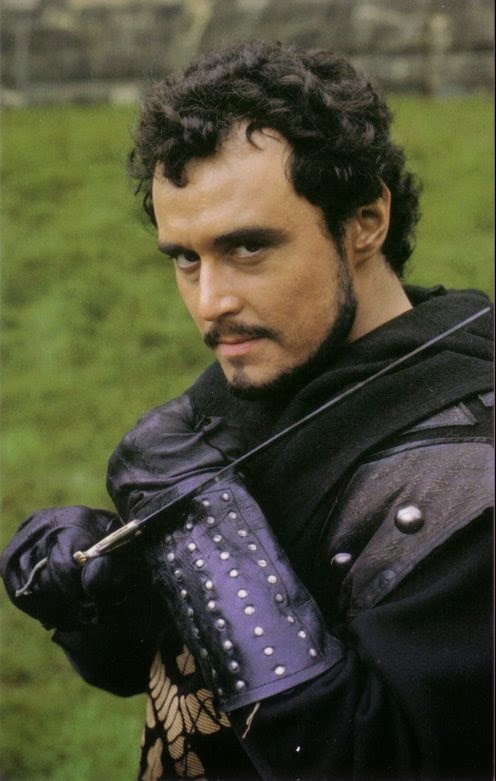 The Marion figure looks quite good, or will do when painted as a redhead and Much the Miller's son could do with more curly hair, but nothing that can't be rectified with a bit of milliput or greenstuff. I suspect the figures fit in with the last pack and are thus 25-26mm so quite small compared to most current Norman figures, but this will make the outlaws harder to hit in combat. Order has been placed and hopefully the baddie pack will be out soon.

Email ThisBlogThis!Share to TwitterShare to FacebookShare to Pinterest
Labels: 28mm Robin of Sherwood

Things have been happening on and off on my other blogs, but little related to this one which seems to be reserved now for historical gaming stuff and general everyday life . I haven't been doing much hobby related recently other than painting fantasy figures , but as usual there are several projects simmering away in that shrivelled husk of grey matter I call a brain. One of said future ideas got a bit of a rattle today as I received this splendid book from my 3 sons for Father's Day. Hooded Man vol 1 by Andrew Orton, a geeks (er...I mean dedicated fans) guide to the first two series of Robin of Sherwood. Time to don a mullet wig and seize my trusty replica of Albion, Robin Hood's sword. Thanks boys. 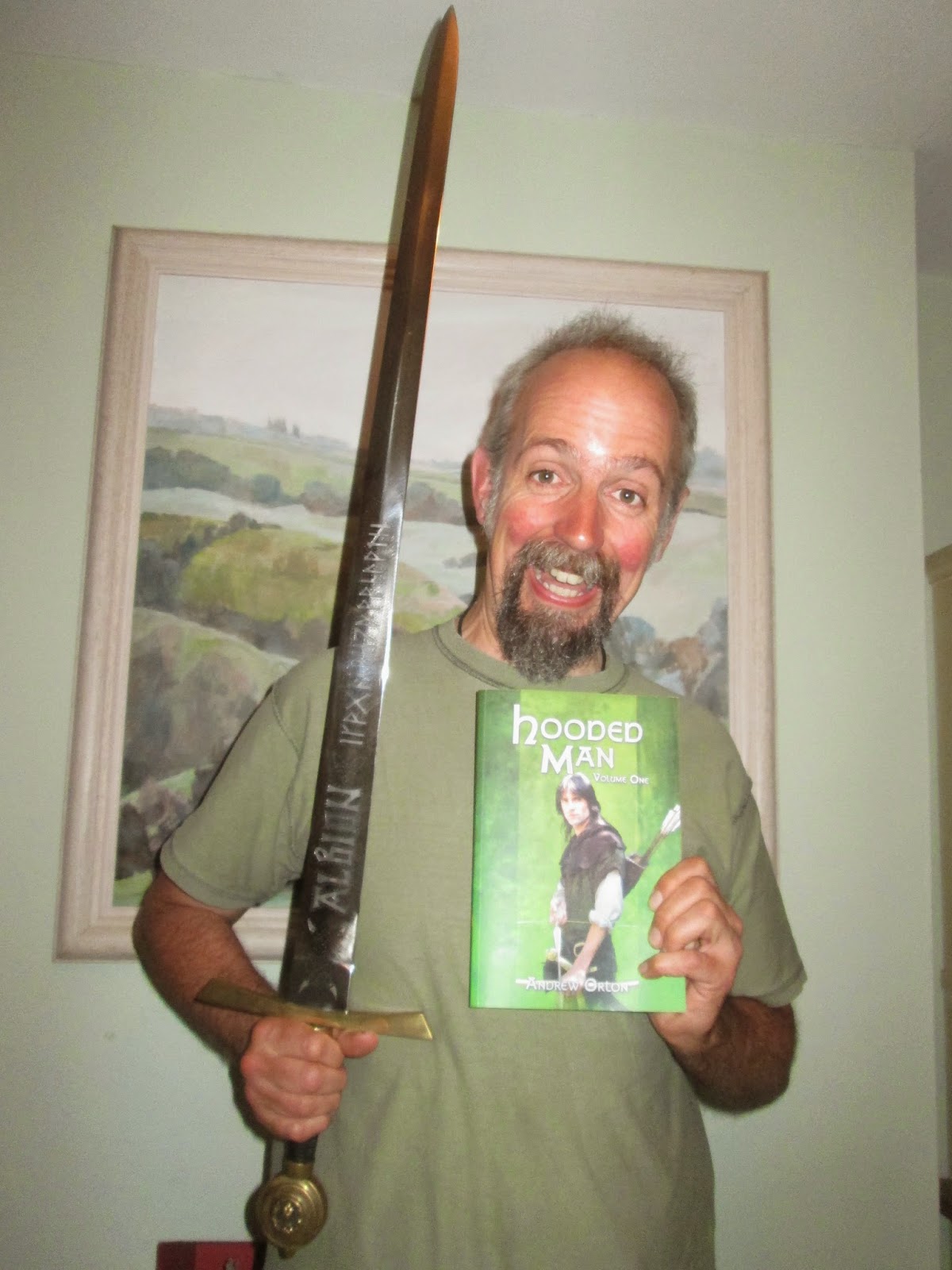 Slowly stockpiling the figures for some skirmishes based on the TV series.